Fused Silica Consumption Value Is Expected To Grow At A CAGR of Around 5.5% during the Period 2022-2032

The fused silica market is estimated to grow at a 5.5% CAGR from 2022 to 2032, from USD 2,034 million in 2022 to USD 3,474 million in 2032. Production of fused silica reached its peak in 2021 at over 50 KT, making about 18% of all silica produced. Through 2032, production is anticipated to increase at a CAGR of about 5.0 percent, reaching 85 KT. Fused silica's heat resistance and zero thermal expansion are two characteristics that are credited to its long-term mechanical and chemical stability as well as its significant optical attributes. As a result, the chemical, electrical, and electronics industries are using fused silica more frequently.

The major user of fused silica was the semiconductor sector. This is mostly caused by fused silica's extreme purity, which enables its use in semiconductor applications. For More Insights into the Market, Request a Sample of This Report  The most lucrative market for producers is predicted to be the application of fused silica as a glass substrate. This is a result of the widespread usage of fused silica glass substrates in the production of optical fibers. Additionally, fused silica, which exhibits a variety of advantageous qualities like a wide wavelength and strong optical transparency, is leading the field among all glasses used to make optical fibers, particularly in the production of telecom fibers. Additionally, due to the previously mentioned characteristics, the usage of fused silica as a glass substrate will present a significant potential worth USD 700 million between 2022 and 2032. Report Attribute Details Market size value in 2021A USD 1,936 Million Market value estimated in 2022E USD 2,034 Million Market value forecast in 2032F USD 3,474 Million Global Growth Rate (2022-2032) CAGR 5.5% East Asia Market Share in 2021 ~31% East Asia Growth Rate (2022-2032) CAGR 6.1% Top 5 Companies Market Share ~43% Request More Information about Report Methodology

• By 2032, South Korea is expected to produce an absolute dollar opportunity worth USD $300 million.

• The absolute dollar opportunity in the China Fused Silica Market is anticipated to be around USD $500 million.

• Electronics and semiconductors are predicted to account for 57% of the global market for fused silica in terms of end-use. Growth Engines

• The global market for fused silica is anticipated to grow as optical fibre adoption increases.

Key players in the Fused Silica Market include: 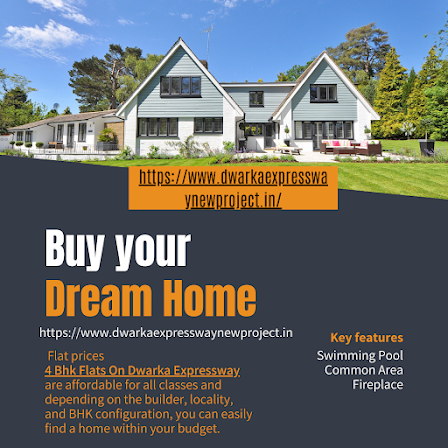